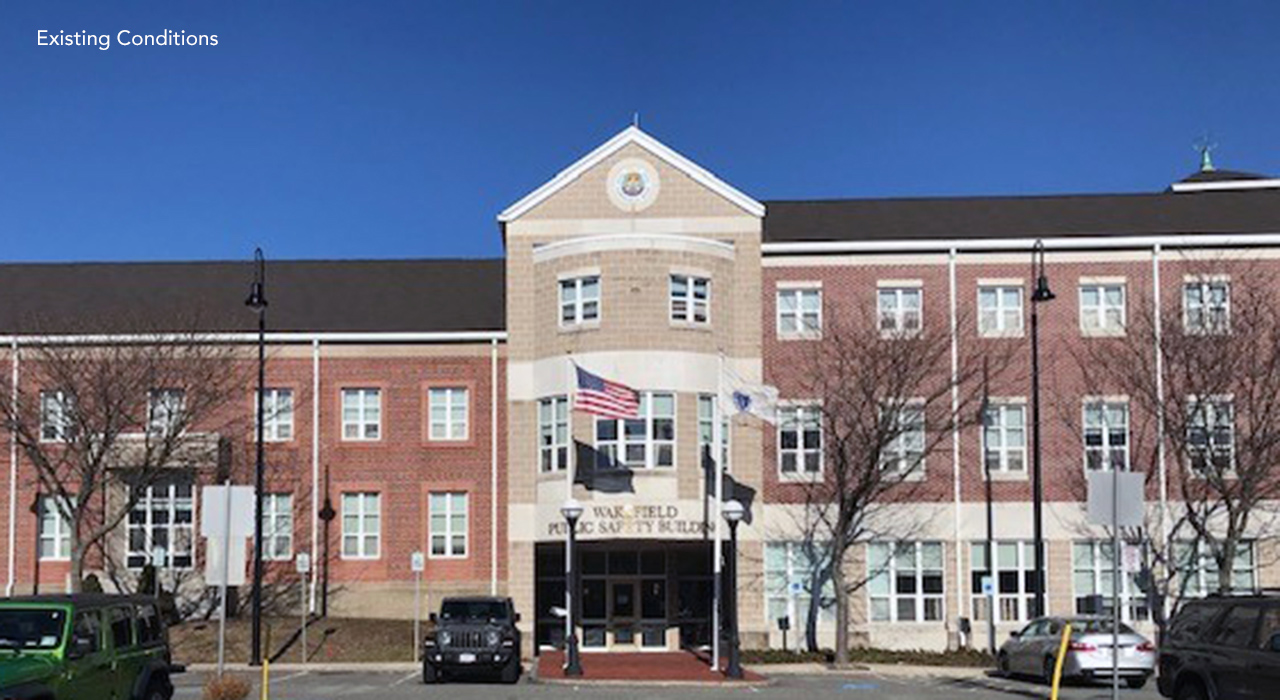 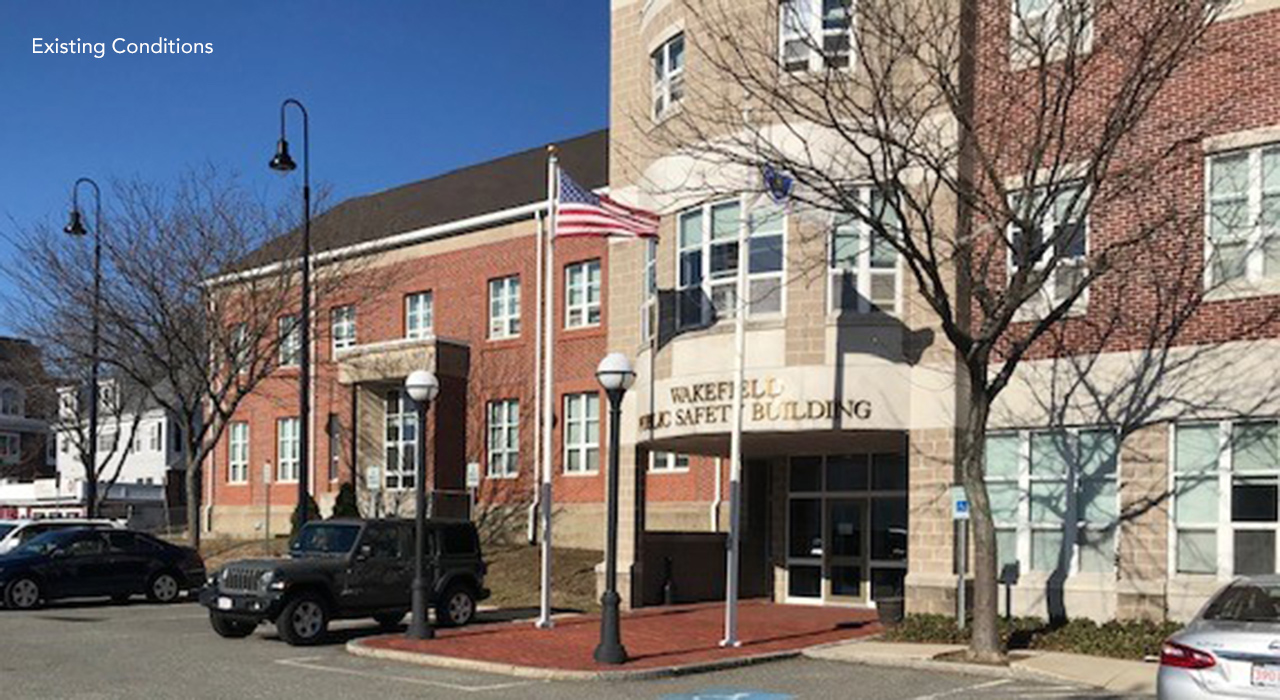 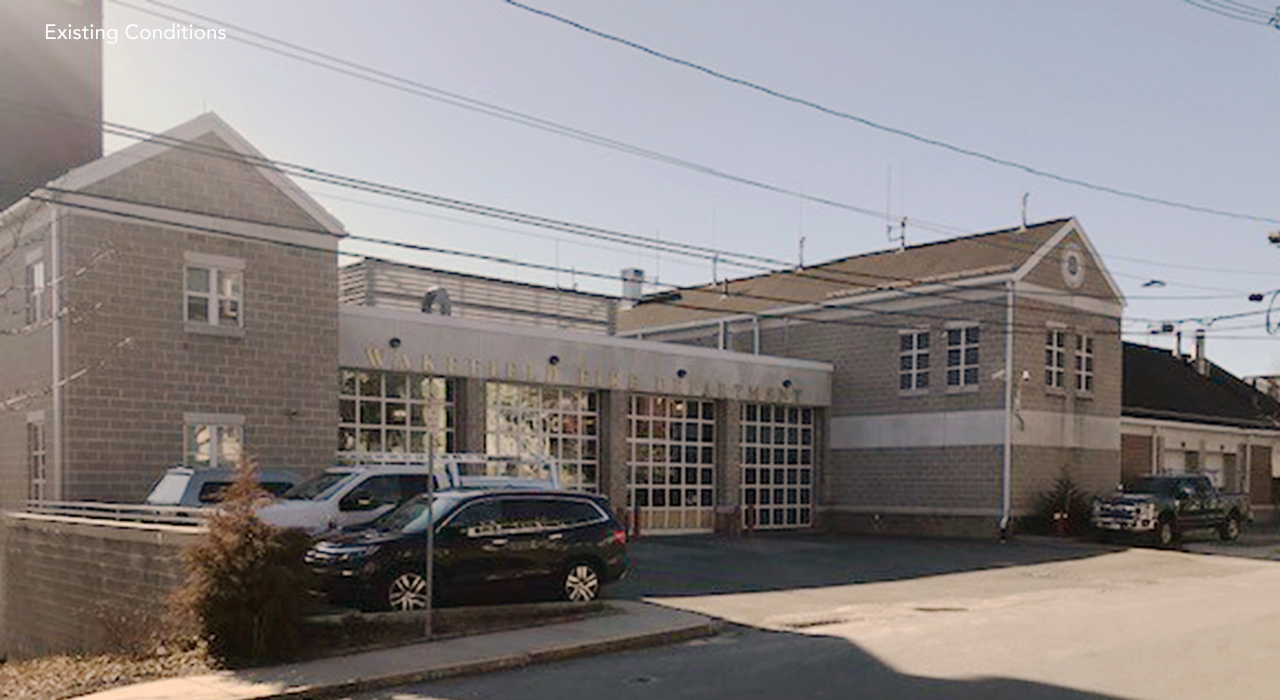 In the short two decades since the Town’s shared Police and Fire Department facility was built and integrated with a 1950s police administration building, policing has changed dramatically. To meet the needs of a modern police force and better serve the public, Wakefield and HKT Architects – guided by substantial input from the Wakefield Police Department – embarked on a feasibility study which led to a renovation and an expansion plan. After a successful Town vote to address critical building deficiencies, BOND Building was engaged to provide preconstruction and construction management services for the phased and occupied renovation and addition. A three-story addition will add needed square footage and renovations to several areas within the police station will relocate and reconfigure the main lobby. Upgrades to the building’s aging mechanical systems and a small addition to the rear sally port are also planned. The improvements will enhance the department’s operational collaboration, provide appropriate equipment storage, and increase safety for both police officers and the general public.

Project at a Glance