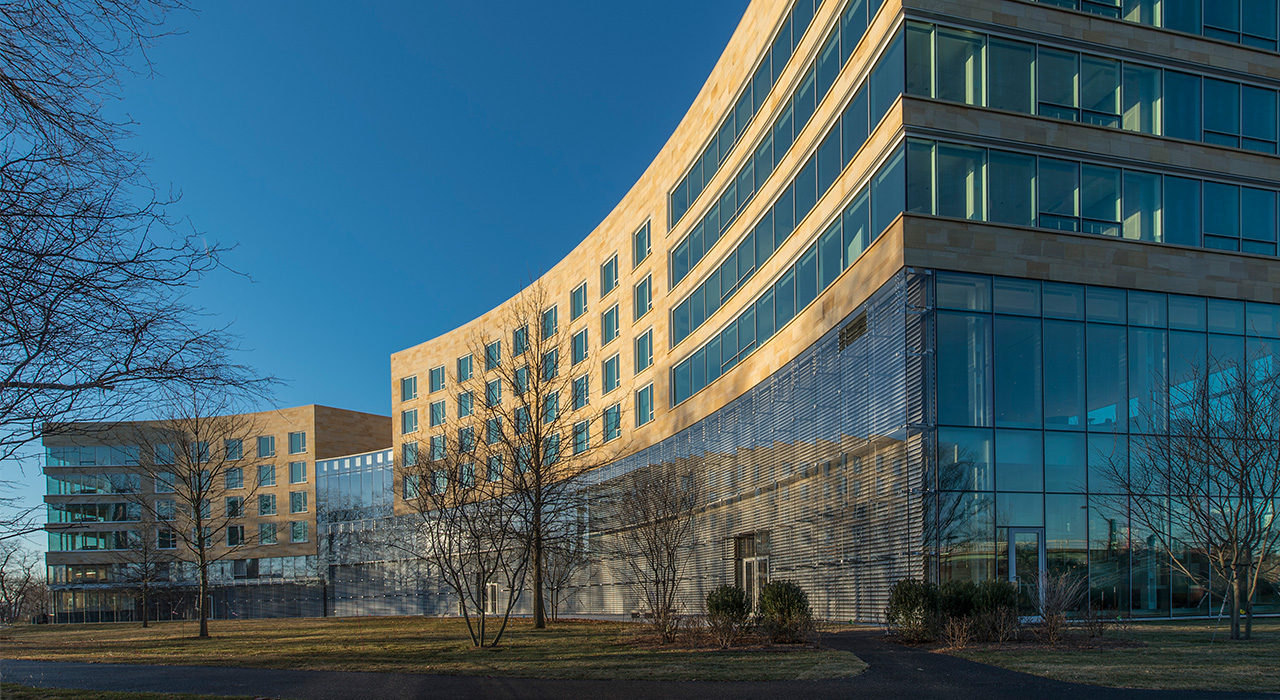 Designed by acclaimed architect William Rawn Associates, the building’s arc shape forms an open space facing the Charles River and the Boston skyline, creating a clean connection between the city and the school. Two glass walls maximize views and increase transparency between the campus and its surroundings.

The ENR New England 2015 Best Projects competition selected top projects in Connecticut, Maine, Massachusetts, New Hampshire, Rhode Island and Vermont. An independent jury named 16 projects in 10 categories as award winners. A total of nine projects were awarded the high honor of “Best Project” in their respective categories. These projects will advance to a national competition to be considered for a “Best of the Best” national award. Best Project winners were also featured in the Nov. 9 issue of ENR New England.

“We thank ENR New England for celebrating the work and services we provide on a daily basis throughout the region,” said Robert Murray, BOND President. “We strive to deliver the very best in experience and innovation and are proud to accept these honors.”