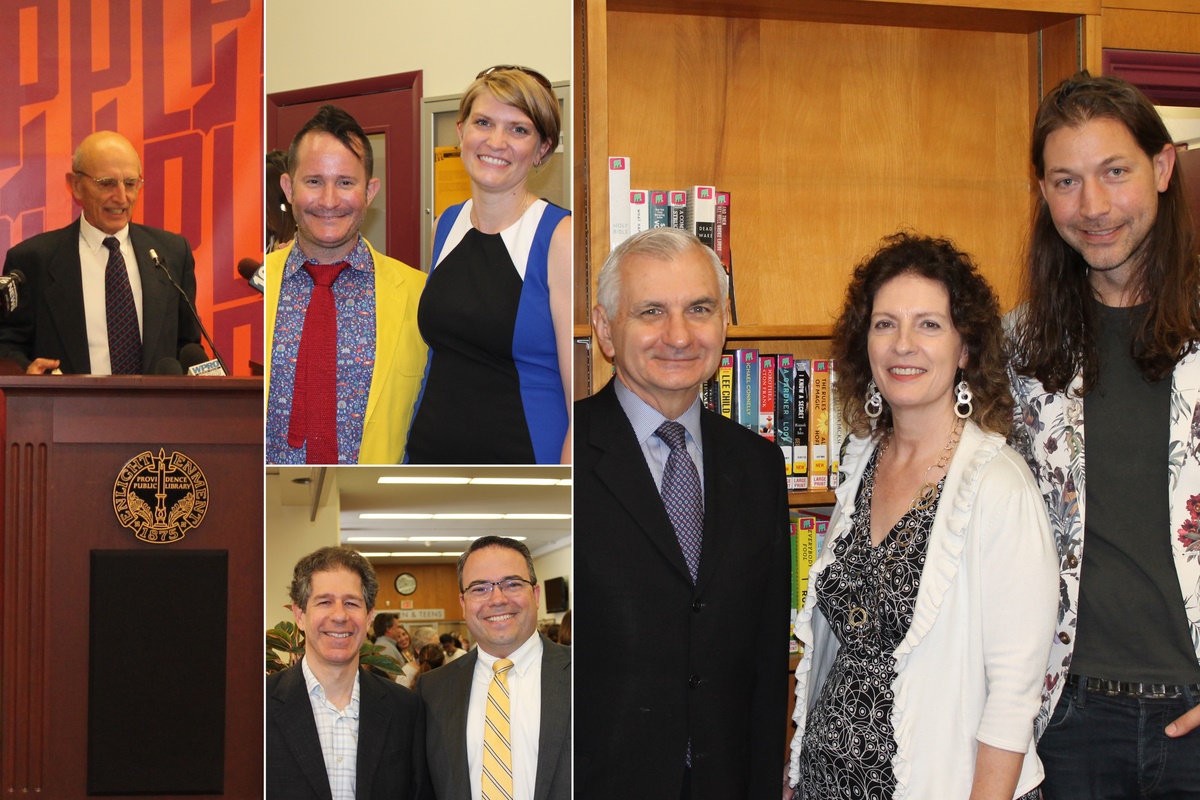 “This renovation plan and the improvements to be made to the Library’s primary service areas are a centerpiece of our ongoing THINK AGAIN Strategic Plan for re-imagining and transforming our library. With these upgrades and modernization of these 65-year-old buildings, we will better be able to deliver the programs and services we’ve outlined to meet the evolving needs of our diverse community of library users in Providence and statewide,” said Jack Martin, PPL Executive Director.

“We are excited about our work and contribution to the City of Providence and the State of Rhode Island as construction manager for the PPL,” said Dan Ramos, Regional Manager, BOND’s Providence Office. “BOND is proud to work with the PPL stakeholders on this transformative civic project.”

“I am thrilled to be working on the PPL project as a lifelong Rhode Islander who has enjoyed the library resources,” said Kim Silvestri, BOND Project Executive. “I am looking forward to continuing our collaborative partnership.”

The project is scheduled to begin this August and take place in stages over approximately 18 months. The project will be funded in part by an $8.8 million grant from the Rhode Island Office of Library and Information Services. An additional approximately $4 million will be announced in the coming weeks. A $200,000 grant from the Rhode Island State Council on the Arts will partially fund the renovation of the Auditorium. The Library has undertaken a capital campaign to fund the project and is pleased to announce a leadership gift of $1 million from Rosalyn Sinclair, in addition to other gifts and pledges to date.

“This project is consistent with PPL’s long-standing commitment to provide Rhode Island residents with high-quality, high-impact services and experiences while welcoming all to explore, learn, and achieve their goals,” said Robert Edwards, PPL Board Chair.

The project architect is designLAB of Boston, the same firm that served as the architect for PPL’s 1900 building renovation completed in January 2013.

PPL is an independent, non-profit organization founded in 1875, governed by a Board of Trustees, and supported primarily through private funding sources, including its own PPL Foundation. PPL provides services and resources to more than 152,000 visitors annually. The Library also serves as the Statewide Reference Resource Center holding unique collections and resources. For more information, please visit www.provlib.org.